A possible outline for SHIPWRECKED ON THE ISLAND OF DEATH 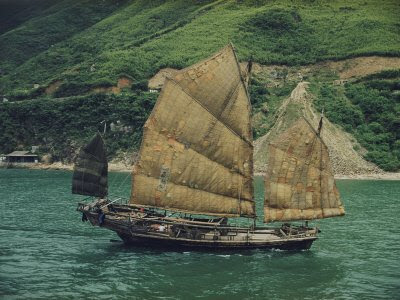 
To be honest with you, I'm not quite sure how to fit all of the DINO-PIRATES elements in. A true DINO-PIRATES OF NINJA ISLAND adventure should always have:


So, I'm going to assume, as grafted on as it may feel, that the PCs have a monkey with them. A little, cute, monkey, albeit one with long teeth and a pirate hat. They also have a robot with them. They don't know what it is, or how it works, but they brought it with them in the hold of their ship. When they get washed up on the ISLAND OF DEATH, this robot gets struck by lightning, falls into the saltwater bay, and comes to life. At the start of the adventure, it's missing. The PCs don't know what happened to it, but assume it's lying a good 50 yards or more underwater just offshore.


Anyways, here's the outline. The outline function on blogger isn't the best, so forgive the formatting:

Anyway, I whipped up that outline in about ten minutes. It's pretty rough, and could use a great deal of polish, but it's at heart a workable outline. Any ideas for improving it? Post 'em!
Newer Post Older Post Home